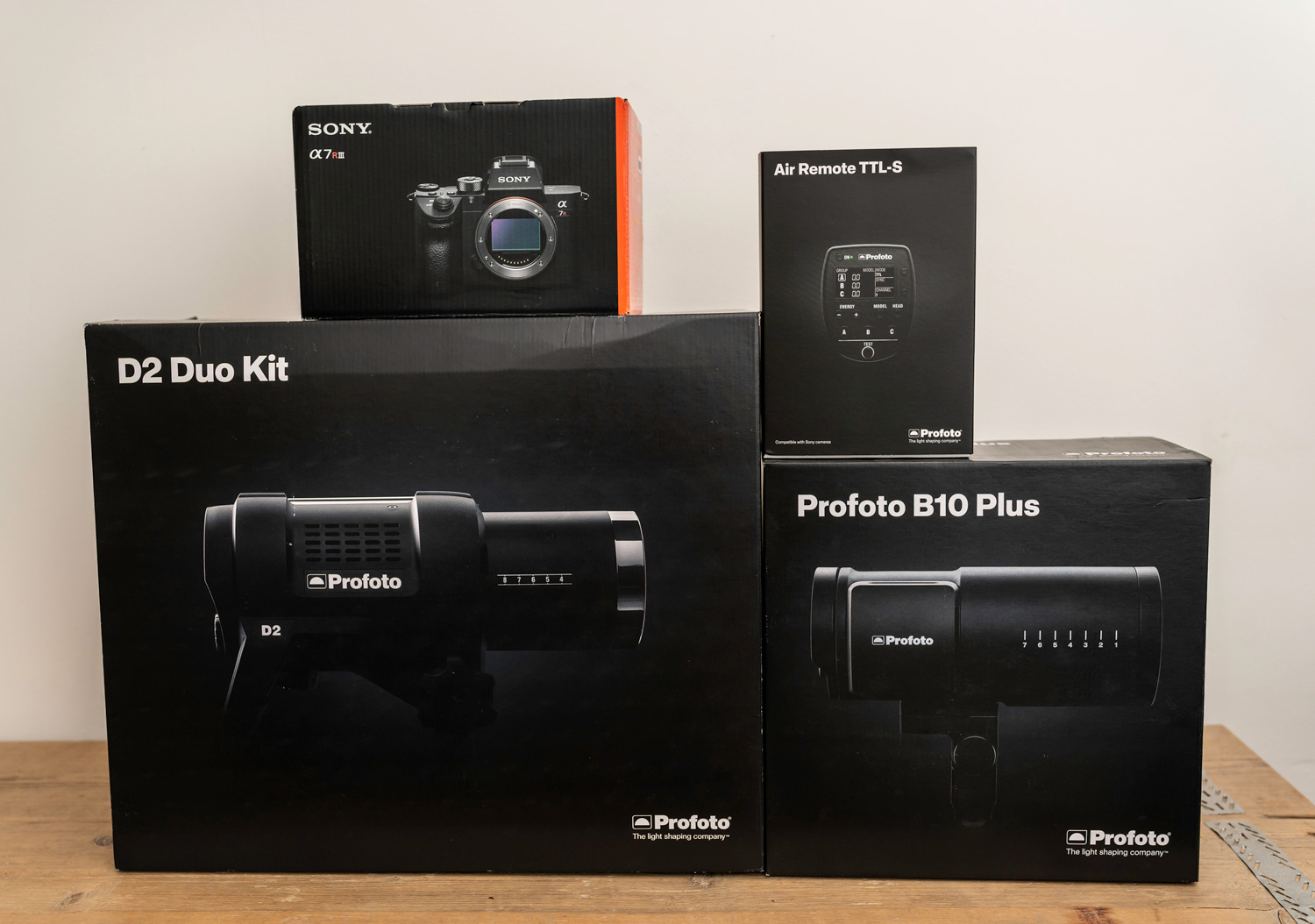 What gear do I use at Mutley’s Snaps?

I often get asked what gear I use when creating the images for Mutley’s Snaps, so I thought I make a wee blog post about it.

I’m currently shooting with a Sony A7R III and a Sony A7 III.  I shot Canon before but felt that there was so many innovations going on in the camera world around then, that they just felt a bit stale.

What I really like about the Sony’s is the amazing dynamic range.  This really comes into play on location, you can really pull the shadows up in post by a good 2 or 3 stops without losing detail or introducing lots of nastiness… it’s just super clean. I also love that you don’t need to do micro-adjustments for the lenses with mirrorless.  Both of the Sonys have great auto-focus features and that’s really important for a pet photographer, even doing portraits the subject is rarely still. Eye-af is such an amazing feature, with people I’d trust it 100% of the time.  However animal eye-af isn’t quite there, it still occasionally grabs random parts of the face especially if they move – I don’t use it with client images but I will use it when playing around.

In the studio I mainly use the Sigma 35mm and the Sony 16-35mm when working with coloured or white backgrounds.  I use the Sony 70-200mm for the black background.    I like my light to be closer when doing colours as I like my key light to light my background as well as the subject, I’m not really keen on how seamless paper looks when you light it separately – I feel you lose that pastel look that I like.  With black background I pull my subjects further away from the background, so the 70-200mm is the natural choice.

I really must get a 24-70mm for the studio as I feel that this along with the 70-200mm are the two ideal lenses for studio work – at least for the way I work.

On location I love the Sigma 35mm and Sigma 105mm.  The 105mm gives the most dreamy bokeh and who doesn’t love a 35mm.  The 16-35mm is great when doing off camera flash with epic scenery.

I have a pair of Profoto D2 and a Profoto B10 Plus.

Why D2?  They are built for speed and consistency.  Short flash duration and quick recycling time – this is top of my concerns when picking studio lights. Absolute workhorses.

The B10 Plus is for both the studio and out on location. It’s not much larger than a 70-200mm lens, so fits easily in my bag.  Has the same output as the D2 for in the studio, really short flash duration.  Recycle time is a little slower but it is running from a battery.  Plus you can plug it into the mains in the studio so you will never run out of power.

I have multiple c-stands, these are the most versatile things in the world.   Need your lights floor level… no problem, try doing that with a standard black stand.  I also have one on wheels with a heavy boom arm.  Don’t forget those sandbags to keep everything weighed down.

For light modifiers my main two are a Profoto RFi Softbox 5′ Octa (150cm) and a 120cm deep parabolic.  I also have two strip softboxes for rim light when using black.

I don’t use a light meter or tripod in the studio.  I know where the power should be for my lights in my studio and dogs move too much for a tripod to be useful.

I mainly use seamless paper but I have recently got a white vinyl.

In the studio I just hand hold the cameras without a strap – living dangerously.  On location I use both bodies so I don’t need to change lenses as often – my strap of choice is a Hold Fast Money Maker.   Not only do they look extremely cool they are also super comfortable – I could wear it all day with two bodies with heavy lens attached without an issue.

I have a Peak Design Everyday Backpack 30L which I can fit a crazy about of gear in.  It’s super versatile.

I edit on a gaming PC that I built myself, runs Lightroom and Photoshop like a dream and I can also spend far too much playing Borderlands 3 as well!

My Wacom Intuos Pro Medium was game changing, I simply can’t edit without it.  Working with layer masks in Photoshop is so much easier with the pressure sensitive pen.

I have an 27″ iMac but I’m a card carrying Apple hater so less said about that the better. 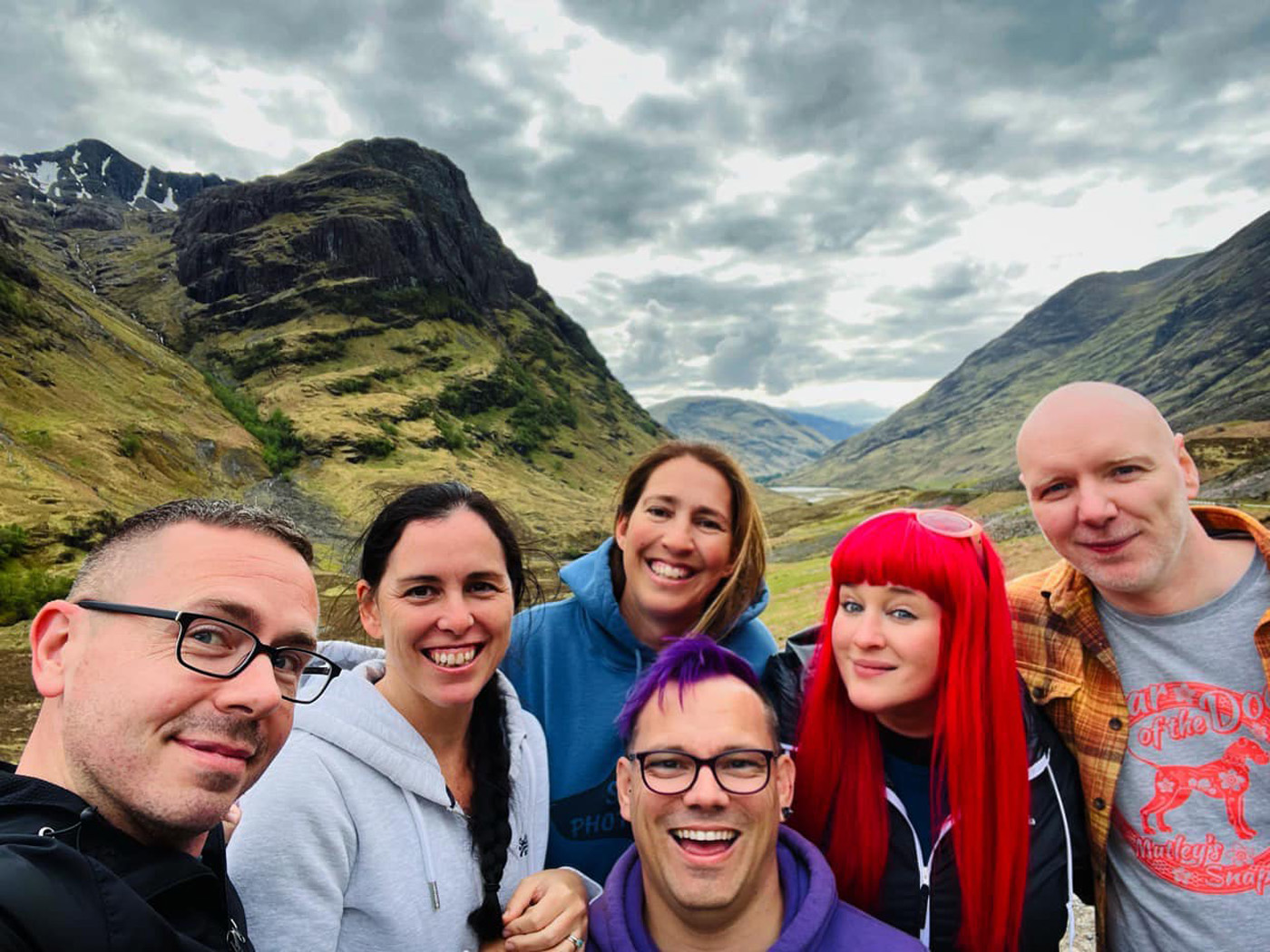 Barklander – Out of this World Pet Photography Retreat 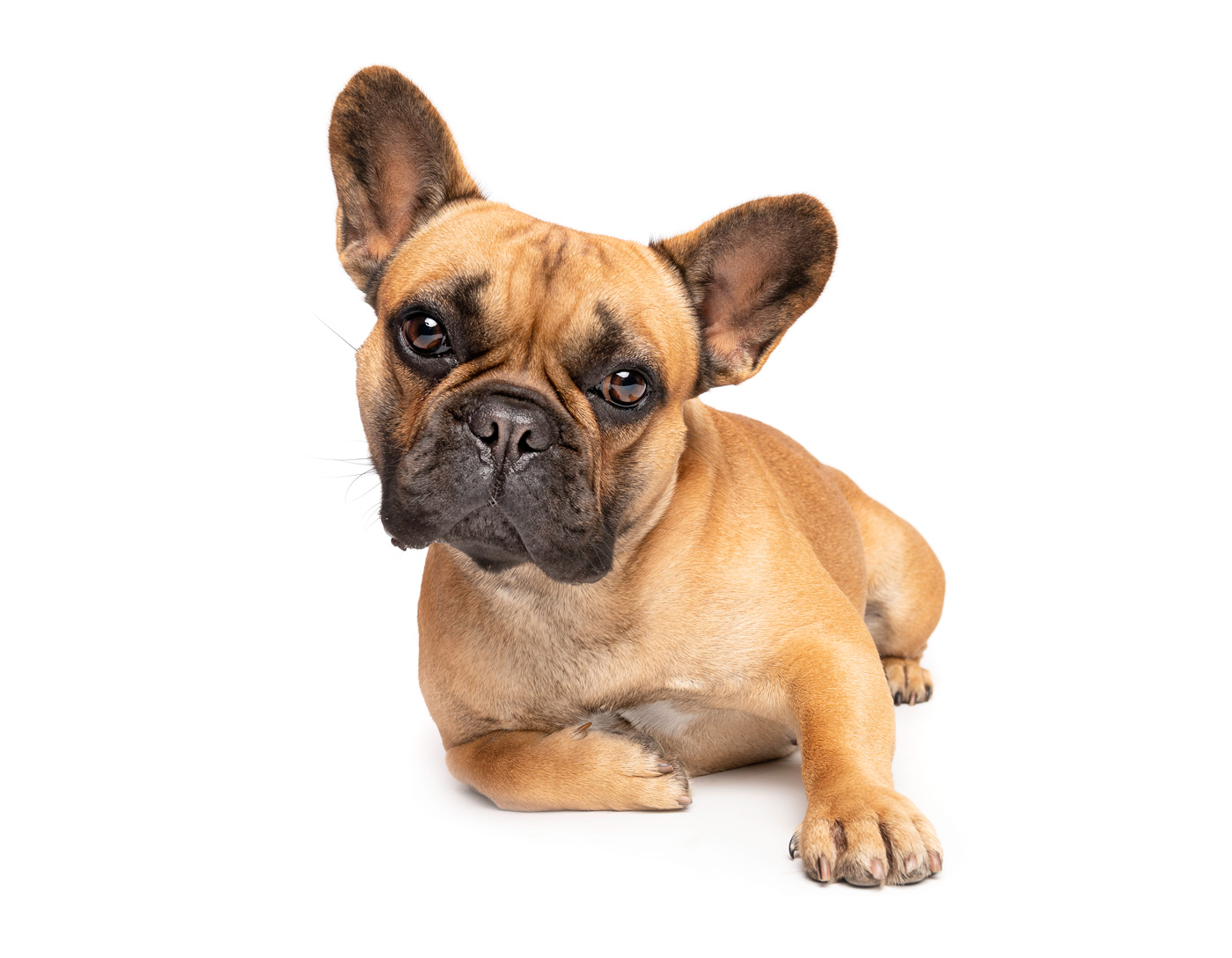 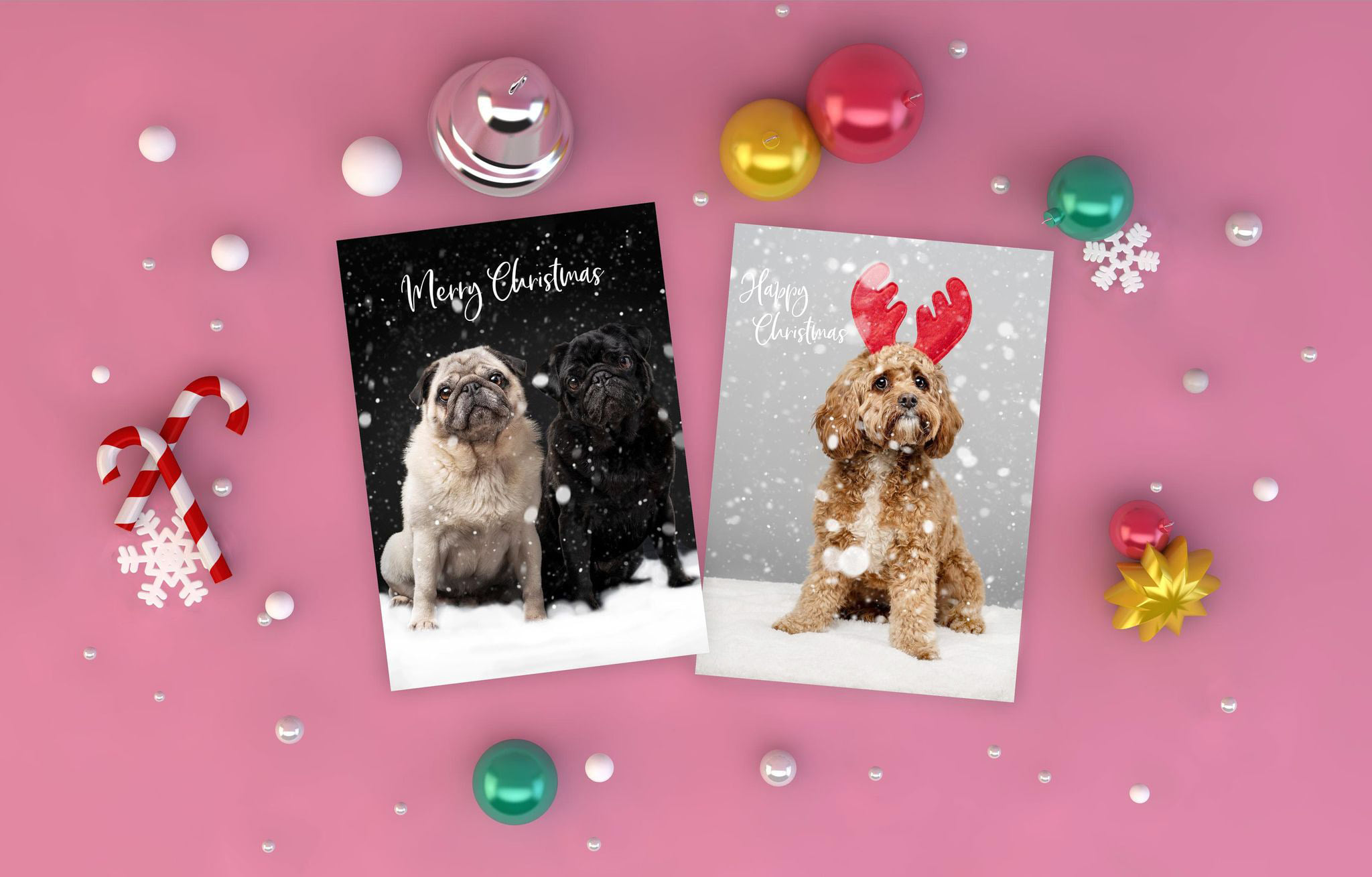 Contemporary pet photography at our studio or outdoors.